The dverse haibun this week is about indigenous people, which set me wondering about what this term actually means in the European context. The answer is, nothing at all. 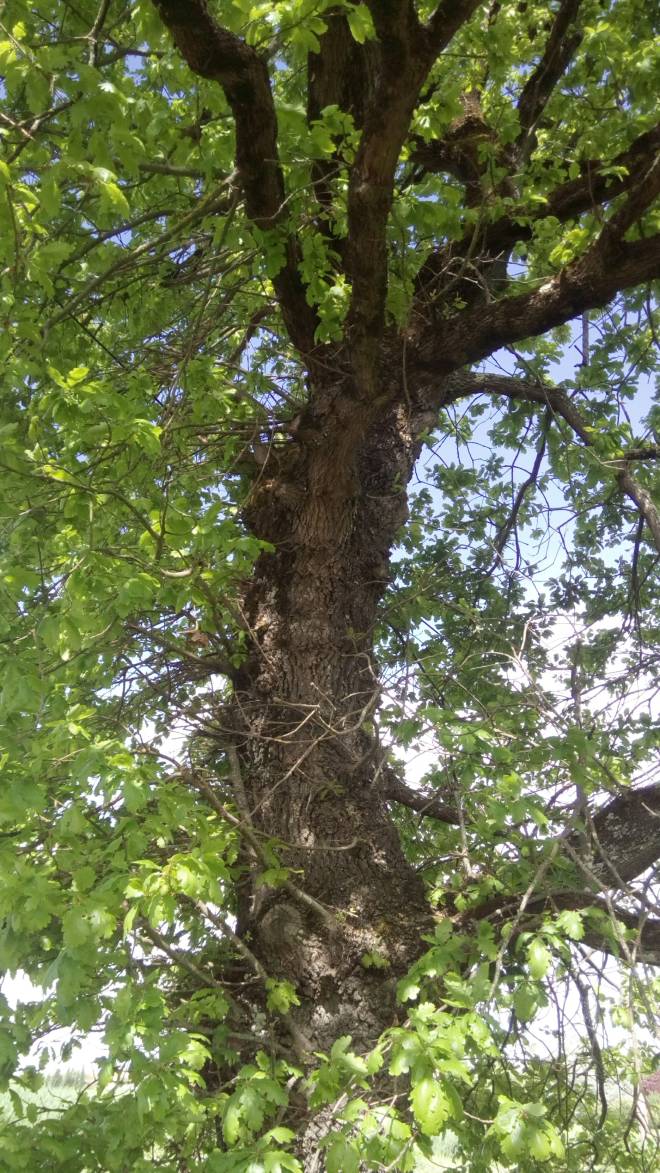 Once there were the Celts, and they shared the land with the Romans who were drawn from all the known world. On these fields there were Gascons and to the east the Occitans and the Provençals. To the south were more Celts, Visigoths and Moors. Further north and east there were the Franks, and across the sea, even more Celts, driven west by Angles and Saxons, the Low Germans, then colonised by Norsemen and Goths, and in the farthest west, even there, the Norsemen built their towns among the Celts, and later the Normans, Norse-Frankish-Gallo-Romans with their Latinised ways, invaded and settled. Later still, the Italians came and the Portuguese and the Spaniards, fleeing war and poverty.

Now we point the finger at the African and the Arab, and say we, this mish-mash of tribes and peoples and nations, are the indigenous people, and we were here first. But we are all just people, colonised and coloniser, victor and vanquished, a story centuries old of the great brassage of populations. One day, we may realise no one has right of residence, that the earth belongs not to all, but to no one.

44 thoughts on “Haibun for humanity”