The placid waters of the bay attracted painters, fishermen, writers, and other quiet people who took pleasure in the fiery sunsets and the quiet golden mornings on the beach. They were the first to see Behemoth rise, its eyes glowing like sunlight filtered through a thousand fathoms of kelp-green water.

As promised/threatened, here is an expanded story on the theme of yesterday’s photo.

A hush fell on the city as flames licked the night sky, a sheet of burning light rising in the east. The two watchers shielded their eyes, peering into the glare to glimpse the next sign, the host of giant locusts, human-featured, vengeance streaming like comet tails in their hair.

That was what it said in the book anyway, and what the loud speakers had been shrieking all day across the city. There was no safety, nowhere to hide. Nothing would be beyond the reach of the creatures of the Apocalypse. Scorpion-tailed horses and leather-winged Harpies would pour from the skies in a torrent of poison and blood. Pale, monstrous worms would burrow up from the bowels of the earth, eating through rock, concrete and steel. Behemoths, forgotten by all but the Earth, would wade in from the ocean depths. All would be flesh eaters, and their pasture would be humanity.

The end is nigh! Screamed the message. The vengeance of the Earth is upon us!

Only the righteous will be saved!

Pleas for misericord wailed from the churches, the mosques and the synagogues. Thousands flocked into every religious edifice, and there was such a weeping and wailing and gnashing of teeth that the worms heard in their subterranean galleries. The sound rose from steeples and minarets, calling down the riders from the sky with their mouths full of pointed teeth and scorpion poison in their scimitar tails. The air vibrated with lamentations, shuddering in the river waves that carried the plaintive, desolate sound into the ocean. The behemoths heard in the deep ocean rifts, the rocky clefts full fathom five and two thousand times five, where no pearls shone. And they slid their bulk, encrusted with living fossils, into the light for the first and last time.

The two watchers saw all this because they had eyes to see. Their heads were not bowed to the dusty ground in terror, they asked for no mercy because there was no one to give it. They stood on a hill, high above the city, raised their eyes to the skies, and in the livid light of midnight, they saw the first stars fall.

“It has begun,” the older watcher said sadly and cast a last lingering glance across the once majestic city that hunched now in a cringing, quivering mass around the hot-blooded fodder.

“How long before they finish the task?” his companion asked.

“If they take their pleasure slowly, we may have months. Perhaps only weeks if their fury is blind and blood red.”

They turned their thoughts from the stricken world and fixed them on home. Both watchers raised their ash staffs and opened a portal in the night. The kindling air spun and whirred, turning gradually from the colours of the apocalypse to the blues and greens of a gentler place. With heavy hearts full of dread, they strode into the vortex, bringers of terrible news to the next world that lay beyond.

This short story could also serve as a prelude to my story, Wormholes, to be published by Finch Books this autumn. More info to follow.

A hush fell on the city as flames licked the night sky, a sheet of burning light rising in the east. The rare watchers shielded their eyes, peering into the glare to glimpse the next sign, the host of giant locusts, human-featured, vengeance streaming like comet tails in their hair.

The last stop hit the page, the story ended, the voices in her head fell silent, and the world lost a little of its vibrancy. So many lives left unsung, she sighed, but her eyes shone, for already the first strokes of another tableau painted the sky inside her head.

I have just finished the second round of edits and to celebrate, here is a really long piece of microfiction—50 words!

“Go,” he said, and turned away, tossing out the single syllable as if ten years of intimacy deserved no more. She shrugged, smiling inwardly because the road beckoned, a bright ribbon, stretching between the fiery autumn hills, carrying her into the golden arms of tomorrow and their promise of happiness. 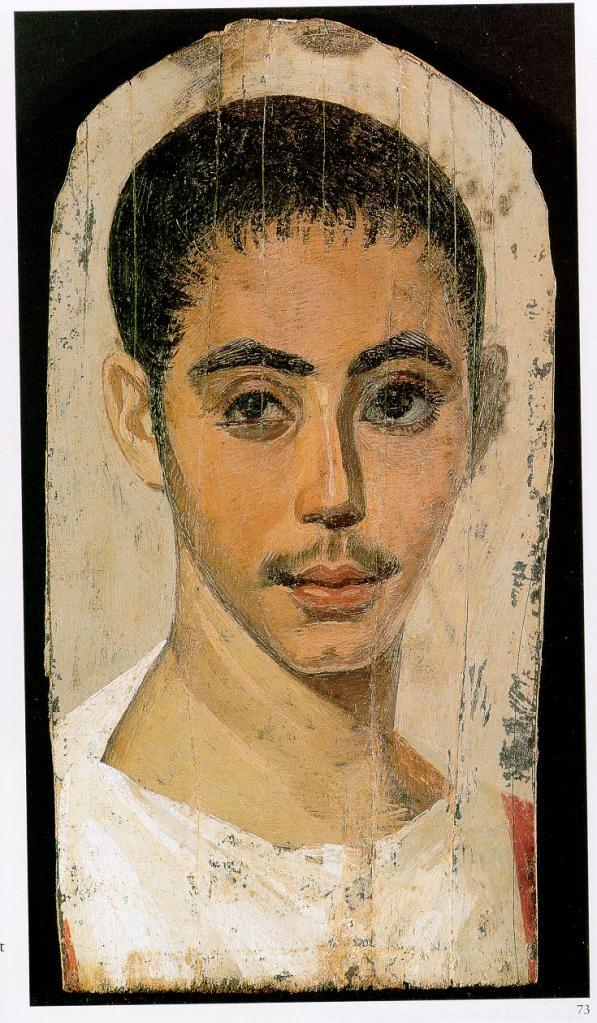 The young man in the painting smiled at her, though he had been dead for more than two thousand years, and she held her breath, listening as if she expected to hear him speak. She listened as the twittering crowds flowed past her, until finally, above the wind through the dunes and the gentle splash of blue water on a long ago beach, his voice came to her, and she knew that one day they would meet.

I found this lovely painting entitled Wounded Seagull by Jules Breton. The challenge, as usual is to write a story in one or two sentences inspired by the painting. You can leave your story in the comments box with a link to your blog, or you can post the story on your blog and just leave the link here. Either way, you leave a visiting card.

Here is my interpretation.

He found her on the strand above the tideline, too exhausted to change her form, wounded perhaps—he held her tenderly, not daring to look and discover the worst. She had come back, found her way across the ocean, and his heart, his eyes, brimmed over with happiness.

Since the idea seems to please, I will make this a regular feature as long as there’s interest. This second challenge is to write a story in one, or if you want to be verbose, two sentences, inspired by the painting,’Falling Stars’ by Mihály Zichy.

You can post your story in the comments box below and leave a link to your blog so that other readers can visit. You can post your story on your blog and leave a link so we can all visit. Either way, it helps us all to get to know one another. I might pick a favourite, and insist that everybody visits the winner’s blog. Then again, I might chicken out, so don’t count on it.

Do pass the word along though. The more participants, the more interesting the challenge.

The bridge was up ahead, grey and ominous, with the promise of freedom among the dark trees of the far bank. But what if salvation was just a hopeful rumour, and rustling in the dark trees was the nightmare of our grandmothers’ stories? 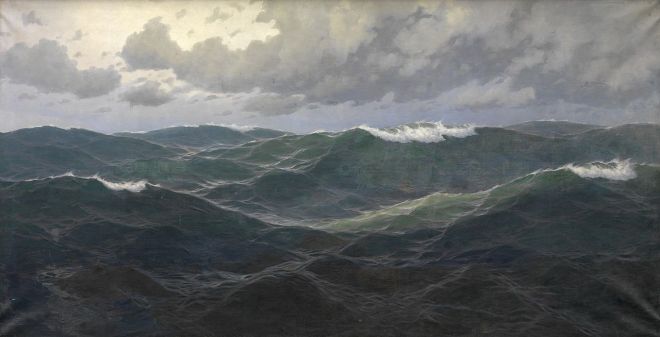 When it was over, the ocean returned, blue and crystal clear, the wind scattered tattered leaves from the last olive tree, and the earth sighed peacefully.

a place to smile